Last December 5, 2019, NLEX employees were treated to a night at the movies at the Kingsborough Convention Center in San Fernando, Pampanga. Employees came dressed in their favorite movie or teleserye characters which added to the fun and excitement during the party. 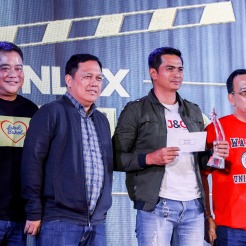 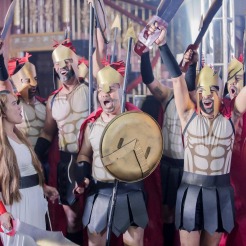 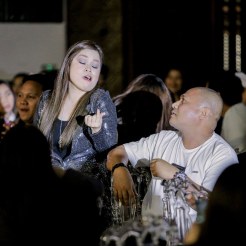 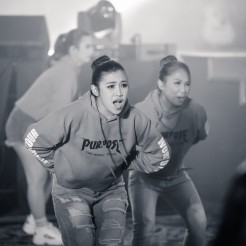 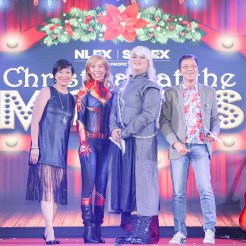 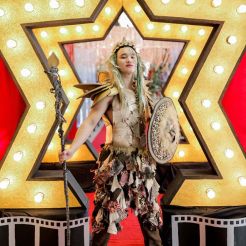 The event was hosted by Joyce Pring and Keith Thompson. Jennie Gabriel entertained the group with her powerful voice and funny antics. The MVPO Streetdancers also gave an energetic dance number and the NLEX Music Club provided superb music all throughout the night.

The Project S Band of Traffic Operations topped the NLEX Got Talent Competition while the Security Group wowed the group with their Spartan-themed costume and was awarded  the top prize for the Fab Team Competition.

Overall, employees enjoyed the party and came home thankful for all the graces received throughout the year.